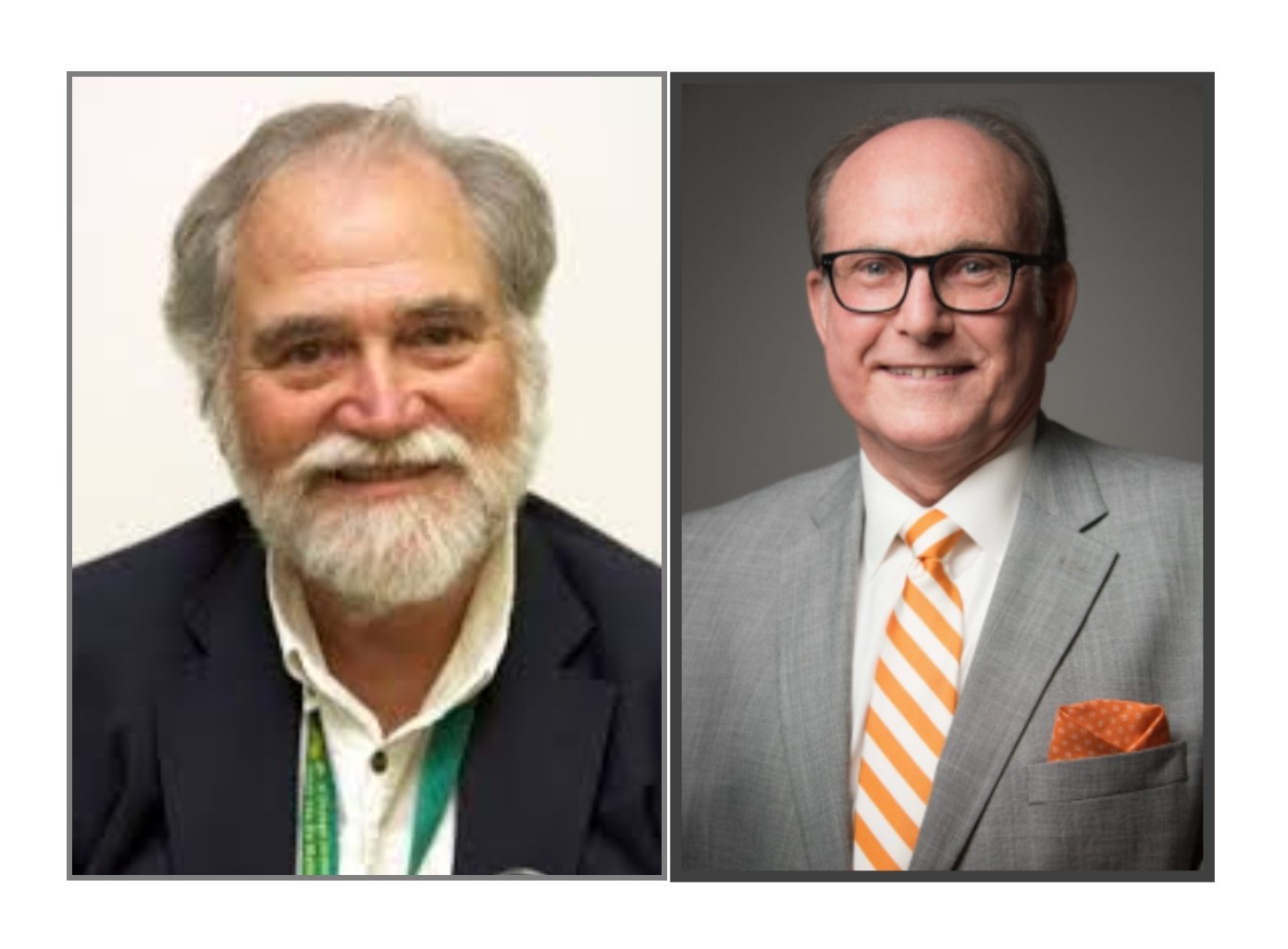 April 13 Dr. Rick Rader “Special Needs in Dentistry” and Dean James Ragain with an update from the UT School of Dentistry

Dr. Rick Rader joined the Orange Grove Center staff in 1994. As the Director of the Morton J. Kent Habilitation Center, Dr. Rader is engaged as a medical futurist – predicting the future medical problems of people with neurodevelopmental disabilities. He is responsible for the identification, implementation, and evaluation of novel, innovative and inclusive programs in healthcare. Dr. Rader serves as the liaison for university-affiliated programs in teaching, research, advocacy, and student clerkships. He also oversees the Director of Therapy Services, Behavioral Supports, Enrichment Programs, Dental Clinic, Health Promotion, Human Performance, Sensory Programs, and Special Olympics. He is cross-trained in internal medicine and medical anthropology. As the director of Health Care, he is responsible for screening, hiring and supervising personnel; developing and enforcing policies and procedures; and ensuring optimal patient relations and develop and get the approval of and manage the budget and pay scales.

Dr. Rader is Editor-in-Chief of Exceptional Parent Magazine, a nationally acclaimed journal focusing on the education of parents and professionals supporting individuals with special needs. He has received numerous national awards for excellence in health care publishing. He has published over four hundred articles on developmental disabilities.

He was appointed as the first Special Liaison for Family Health Care at the President’s Committee for People with Intellectual Disabilities. Dr. Rader has served as an advisor to four Surgeon Generals in the field of health care for people with disabilities. He is President of the American Association for Health and Disability and serves as the Director of Public Policy at the American Academy of Developmental Medicine and Dentistry.

He is a fellow of the American Association on Intellectual and Developmental Disabilities and a member of the Scientific Advisory Board of the International Brain Research Foundation. Dr. Rader serves on the editorial advisory board of the International Journal of Nursing in Intellectual and Developmental Disabilities and is on the board of MOVE International. He is a mentor to Project DOCC, a parent-driven educational program teaching physicians the realities of caring for a child with special healthcare needs. He is an adjunct professor of Human Development at the University of Tennessee at Chattanooga and a member of the Research Consortium for Sensory Integration Studies.

Dr. Rader is a founding member of the board and first president of the American Association for Multi-Sensory Environments (AAMSE) and a co-founder of the Initiative for the Defeat of Stigma. He also serves as the Senior Advisor for Inclusive Health Innovation at Special Olympics International.

Dean Ragain was a career officer in the U.S. Navy Dental Corps and was not only a commanding officer, but held many leadership positions during his time serving our country. He retired from the Navy in 2013 at the rank of Captain and became a faculty member of the UTHSC College of Dentistry.  Initially appointed in the Department of Restorative Dentistry as the Director of the Biomaterials Division, he also served as Director of Continuing Dental Education, and he was the Interim Chair of the Department of General Practice Dentistry.  Dean Ragain holds an appointment in the UTHSC College of Graduate Health Sciences as well.

He has authored or co-authored over 90 professional publications and holds three U.S. patent awards.  In addition to being a prolific writer, he is also on the editorial board of seven professional journals. His service on a joint Institute of Medicine allowed him to assist NASA by studying dental issues and the treatment of astronauts deployed on long-term space missions including potential trips to Mars.  As a recognized expert in dental biomaterials, he currently serves on nine working groups of the American Dental Association Standards Committee for Dental Products and five U.S. Sub-Technical Advisory Groups of the International Organizations for Standardization.  Dean Ragain is a Past President of the University of Tennessee Dental Alumni Association, and he is a Fellow of the International College of Dentists, the American College of Dentists and Pierre Fauchard Academy.

Currently scheduled at the Chattanooga Golf and Country Club with registration and social hour opening at 5:30 p.m. and CE Lecture beginning at 6:30 p.m.

Cost of CE w/ dinner:  $50 for ADA Members and their team members OR $75 for Non-ADA Members

Cost of CE – No Dinner: $30 for ADA Members and their team members OR $50 for Non-ADA Members

Our mission is to encourage the improvement of the health of the public, to promote the art and science of dentistry and to represent the interests of the members of the dental profession and the public which it serves.

Proud Component of the